I happened to come across another blog post advocating for Kataang with an argument that goes something like, “Fire/water bad–boy/good girl is so overdone!!” Now, let me just trash that whole opinion by stating that Zuko was never actually a bad person. Iroh was telling him that from the very beginning of the series. All of the flashbacks from his childhood underline that he was not a bad/evil child (not to say that people don’t change as they grow older, but that Zuko has been consistently not evil and struggling with his demons). Zuko was born into a set of very unfortunate circumstances that included having a father and a grandfather who were both, for lack of a better term, super villains. Every bad thing he ever did was because he was under extreme pressure to be the perfectly evil son that any evil Fire Lord could ask for.

Katara is a healer and after all of the fucking abuse, the nightmares, the stress, losing his mother, having a literal psychopath for a sister, and living 16 or so years beneath the thumb of an arrogant lunatic, Zuko needs some emotional healing. This is not to say that Katara should’ve felt obligated to help heal Zuko, but I believe after Zuko helped her find peace with her mother’s death by agreeing to do things Katara’s way, that they have a very innate understanding of each other that Katara and Aang do not share. I will say that Katara does have a special way of calming Aang when his anger or upset causes him to go into the Avatar state, and no one else is capable of reaching him when this happens. This does present a special connection that Aang does not share with anyone else, but I’d be willing to bet that he could find another match who has the power to calm him. Also, I’d like to think that as Aang got older, he learned to control the Avatar state on his own. So I don’t think that is enough of a reason to ship Aang and Katara.

But have you seen the fucking fan art? They’re fucking adorable together. Let me talk about why I love this meditation art so much. Now, Zuko comes from a broken, very abusive ass home where people were always nitpicking and criticizing him. Okay, every fan of Avatar knows that Katara is kind of a butthole with a mothering complex and is very detail oriented, a hard worker, and supportive. Besides his Uncle Iroh (and his mother who has been long gone at this point), Zuko has never had someone who was working on making him better without tearing him down in the process. That sounds like love to me. Katara also thrives in her role as teacher and caretaker and has a very great capacity for giving. This would make her an excellent mate for the fire lord and a wonderful mother to raise the next generation of royal children.

To give some balance and opposition to my own opinion (cackles), I will add that Mai does call out Zuko’s bullshit too with her no nonsense, dry, sarcastic, yet honest personality, but to me, their personalities are too similar to make a balanced relationship. This does not account for any emotional growth that Mai might have in the future, but even still, that would not change the foundation of their relationship, which we do not get to see a lot of as Mai is not a main character. Her feelings for Zuko have been strong and steady, but all potential love matches (Mai, Katara, Toph, and possibly even the girl from Ba Sing Se whose name I clearly do not remember that had a huge crush on Zuko) have a core of being steady and dependable.

Those Beauty and the Beast vibes. Zuko, a royal from a broken home who behaves as a monster although he is filled with conflict holds a peasant girl with an unconquerable spirit and big dreams prisoner. In the end, the ugliness melts away and reveals the loving Fire Lord beneath who wants peace in his nation and in the world. To complete the comparison, Katara must end up with Zuko. It’s only right. I repeat, Katara would be an amazing queen or Fire Lordesse or whatever it’d be called. The point is she is highly respected, intelligent, and has excellent leadership qualities to help Zuko clean up the fire nation and help rebuild the world.

The Blue Spirit and the Painted Lady. Both of them go undercover to do some good. Zuko saves Aang from imprisonment and Katara provides medicine and food to a dying water port and provokes her friends into helping clean the river while also scaring away the fire nation soldiers who were bullying the townspeople. Zuko’s motives for rescuing Aang are just a tad suspicious given that during the time that Aang was captured, Zuko was also still trying to capture Aang for himself, but if his intention was to get Aang for himself, I highly doubt he wouldn’t have, at the very least, enlisted Iroh to help him. I conclude that the Blue Spirit was representative of Zuko’s inner good fighting to be itself as he could not be “good” as himself because of the circumstances thrust upon him by his father.

Given how obsessed I’ve been about shipping Zuko and Katara, I’m sure to come up with more examples soon. (skips away cackling)

Send this to a friend
Hi, this may be interesting you: Zutara or Kataang? Where do you stand on Avatar: The Last Airbender's Romantic Shipping! This is the link: https://www.mustbeundead.com/zutara-or-kataang-where-do-you-stand-on-avatar-the-last-airbenders-romantic-shipping/ 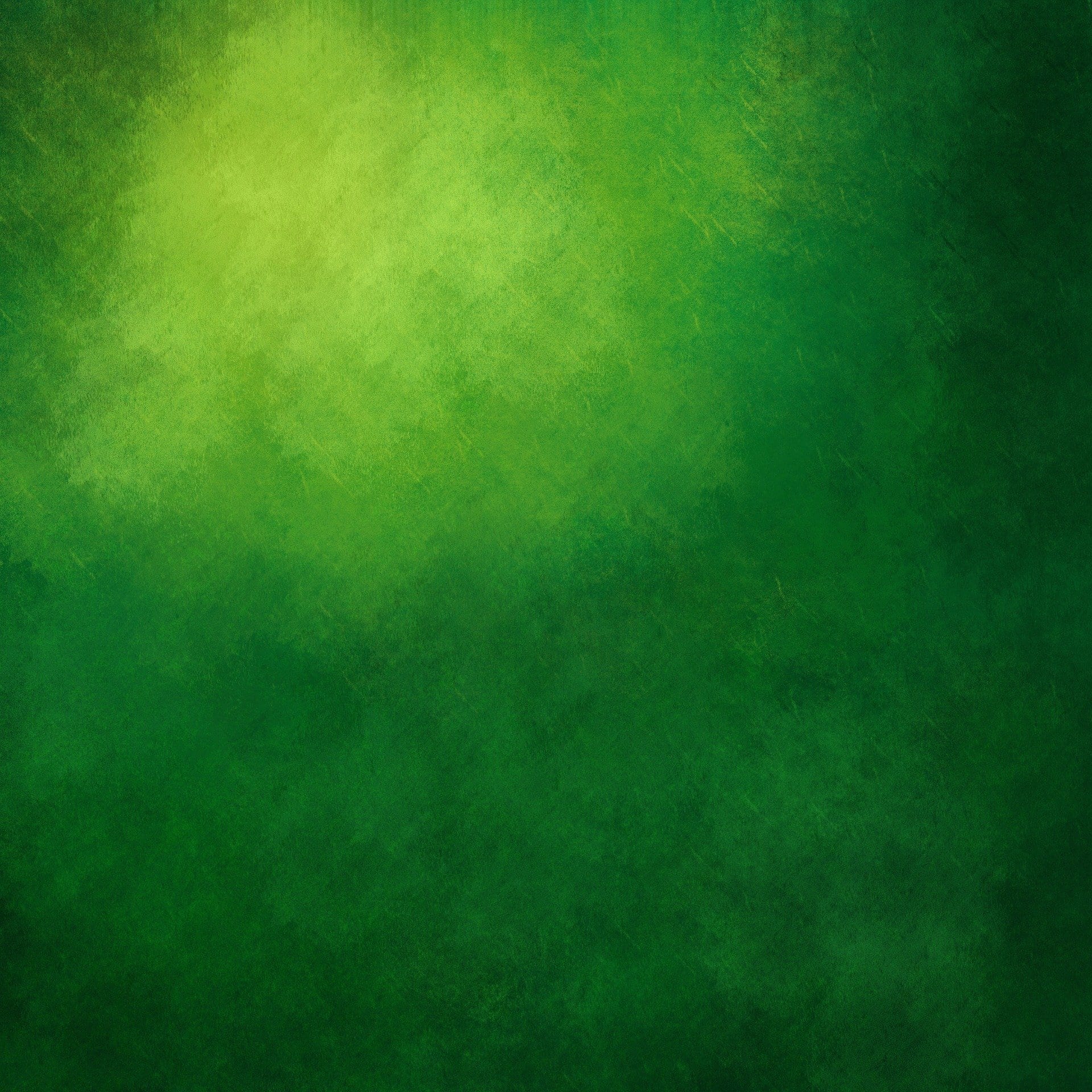 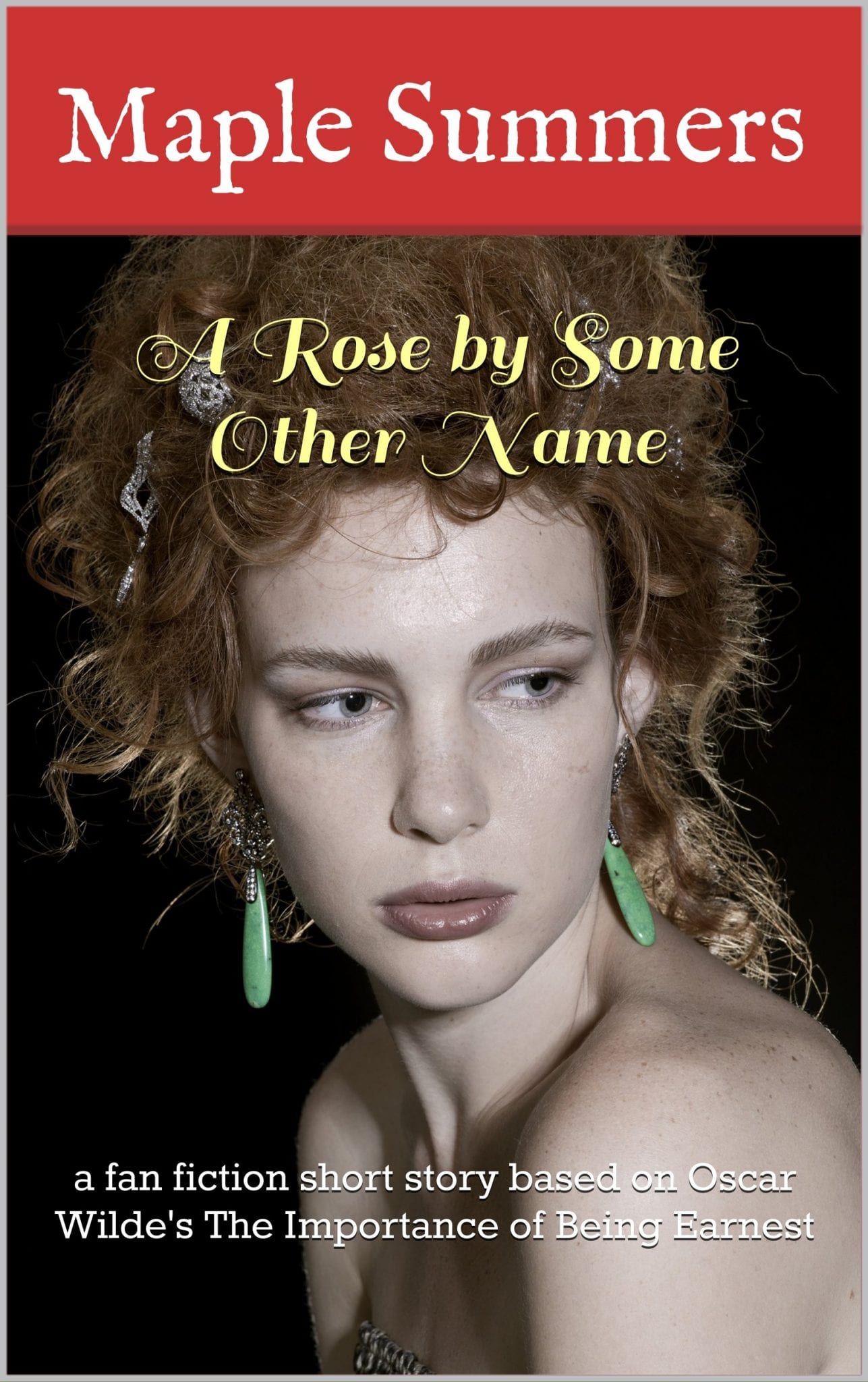 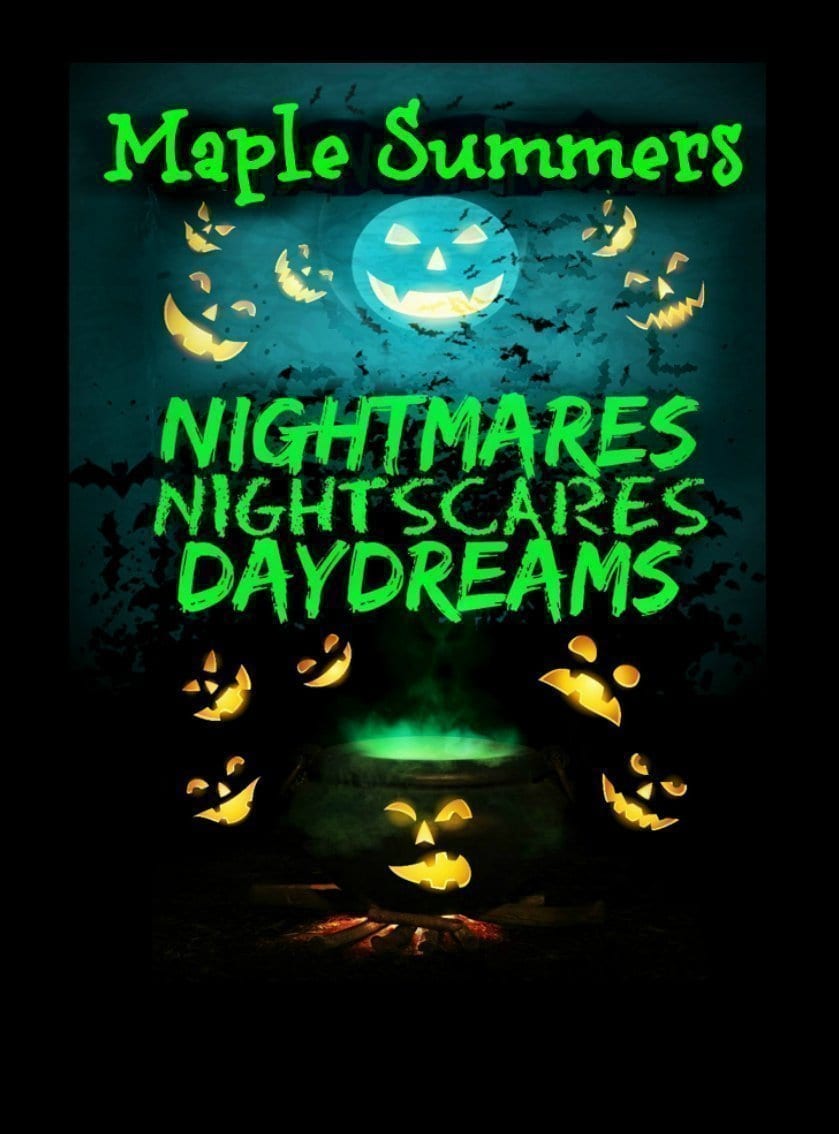